I was recently engaged on discussion about how I validate heat blocks in my lab. I do temperature map several of my heat blocks, but with the use of calibrated thermometers, I never thought it to be a requirement. Has anyone else seen any industry trend toward temperature mapping for heat blocks or dry baths?

Comapnies do monitor certain instruments with data loggers. Heating blocks and PCR blocks are also monitored these days.
It has become a common polocy to keep controls in place.
Mapping every 6 months once is very important.

Thanks for the reply. For the drybaths I do map, I map significantly less frequently than every 6 months, but the frequency I use is risk-based. I am in the US, but need to comply with EU requirements. Is there an EU requirement on which you base your frequency of 6 months?

Sorry to join in late in this diatribe;
However when I was with a certain large drug manufacturer the FDA posed just that question. I have never liked hot blocks because there can be (and usually is) an air gap between the walls of the block and the sensor under test. This obviously varies; but I have regularly seen people calibrating 2mm diameter sensors in a 10mm hole.

To me this adds in the possibility of an unknown factor in the calibration, and when the process is really critical and you are trying to control a temperature very closely, then it becomes an unknown factor that cannot be tolerated.

We stopped the calibrations and did an analysis on the temperature block with different sizes (diameter) of sensors under test. The inconsistences were greater than the tolerances we had to work to; so the temperature blocks were withdrawn from use and methods were used that precluded the possibility of an an air gap being present.

The question of how often or what periodicity between calibrations is down to justifications. Both FDA and EU regulators demand written justification for your establishment of this period.
I.E. if you calibrate monthly and the calibration are not consistent then you should calibrate before use (every time). If your monthly calibration shows stability then you can justify going to three months; if these show consistency then six months and on. Certain cases where calibrations are consistent and the equipment is not mobile, it is acceptable to extend to several years. 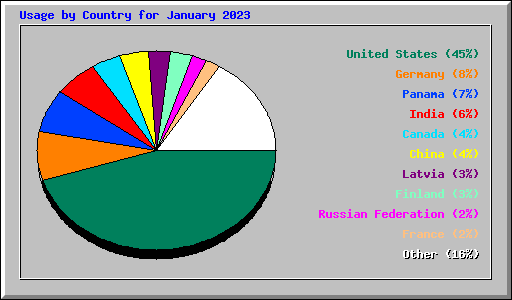 Thats a great input Alex.
Thanks.